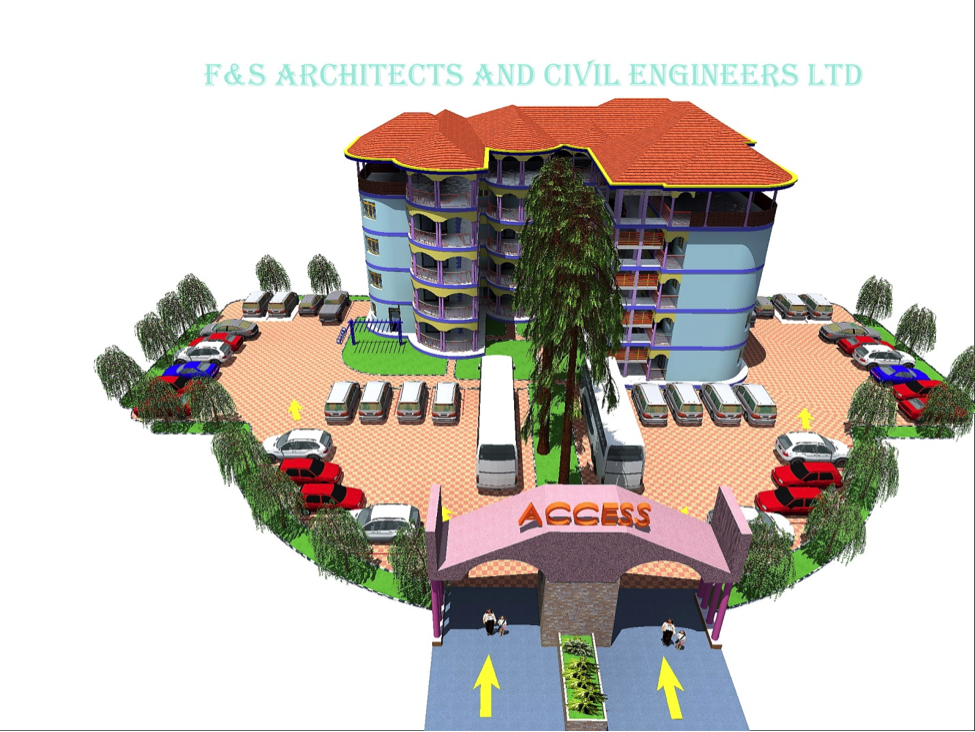 In 2002, soon after completing my initial training at the Makerere University Medical School, I started my medical career at Nakaseke Hospital (a rural district Hospital). A few months into my work, I was challenged by a young lady from a nearby district who kept coming to the hospital at short intervals with recurrent fever, poor appetite and general body weakness. After treating her for a while, I got concerned and asked her to take the HIV test. She was quite terrified but later gathered courage after intensive counseling. As you may recall early 2000 was a dark time for HIV-AIDS, where a positive test almost manifested looming death! On learning her HIV sero status we took a special interest in her with my colleague James and visited her home.

What we found in her village moved us to tears. We learned that this was a young lady who had migrated from Rwanda with her husband due to the genocide. Unfortunately her husband had died of HIV-AIDS leaving with 3 children (two of whom also HIV positive). What was worse is that the local chiefs who were supposed to protect her had ganged up with her step son to take the one acre piece of land she had with her children. Luckily we were able to intervene using the courts of law and her land was saved.

However, illness and poverty remained a major obstacle. We got her a piglet and in 8 months she had 9 piglets. We were excited about this and worked with the elders in the community to set up the now called ACCESS (African Community Center for Social Sustainability). Having lost my father at the age of 8 years, and having grown up in an orphanage, I knew exactly how it felt to be vulnerable and this made it easier for me to appreciate the pain and needs of the community members.

With time we were able to open up a clinic which provides care to over 3,000 patients per year and also have a strong team of community health workers and village health teams that are able to follow up all our beneficiaries from the community. ACCESS now has a number of programs the details of which will be shared in the forthcoming issues but for this article I will focus on the leadership, governance and the future plans of ACCESS.

ACCESS was rejuvenated by a new board of directors (BOD) consisting of 5 men and 4 women of great standing within the nation. The BOD has been quite active and providing input to the future directions of ACCESS. Having established Midwifery and Nursing school program which was duly accredited by the Ministries of Health and education in 2015, we are now ready for a new Executive director to take us to the next level. We are also looking at building a center of excellence for patient centered care using community health workers as key stakeholders. This will work alongside our fast growing Nursing School which now has 116 students since its inauguration in November 2015.

In the coming years we plan to upgrade the training program to a diploma level for the Nurses and midwives and also plan to begin other Institutes of Allied health, and to include Clinical officers, Laboratory technicians, Pharmacy assistants and health administrators who are few in the country. The scarcity for professional healthworkers is most acute in rural areas like Nakaseke a trend we are working very hard to overturn by ensuring that our trainees have a great grasp of the health needs of rural communities. Our curriculum has been designed to include community interactive components that will ensure that our students get the desired competencies of providing holistic care to the rural populations. We have also set up a scholarship program that will ensure that girls from very poor families can ACCESS this training and be able to serve their communities after they attain the required skills.

We have planned to set up a state of art training center that will encompass the training Institutes and the institute will form the center piece from which all other ACCESS programs will be supported (see fig 1).

In 10-15 years we plan to offer degrees in the different health professions and also have a center for training specialized clinical Nurses. In collaboration with Nakaseke hospital, local government and International partners as well as well-established institutions like Makerere University and Mulago Hospit
al; only good things can happen.

We now have a plan of the infrastructure we want to set up in Nakaseke which will train health workers from African countries and beyond (see fig 2).